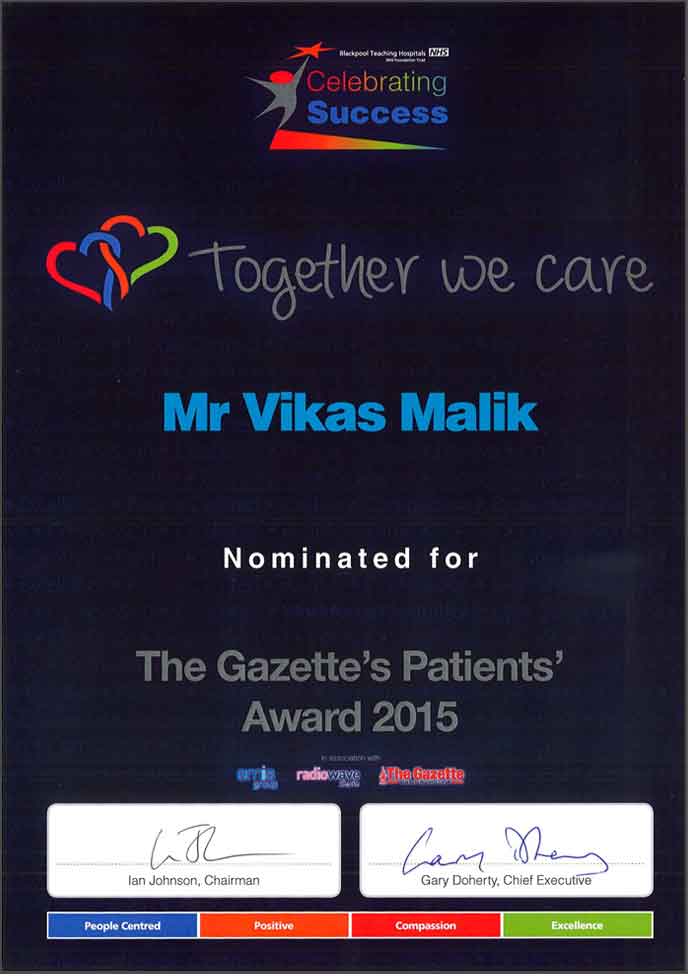 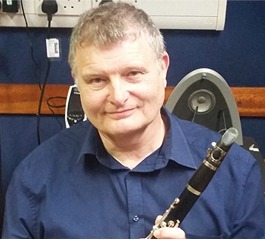 "A musician has had his hearing restored thanks to a pioneering operation. Raymond Jones, from South Shore, is one of the first musicians in the country to have a new 'magnetic' hearing implant surgery. For the past eight years, following a problem with his middle ear, he has only been able to hear around five per cent of sound in his right ear, making it impossible to hear voices or enjoy music.

Mr Jones, 59, said: “I have tried standard hearing aids and even a special one designed for musicians, which was tuned to pick up different frequencies, but they all had downsides and ended up being completely unsuitable. “I ditched them completely a few years ago and have been unable to hear properly.” Now, thanks to consultant Vikas Malik, he has been able to listen to music for the first time in years. Mr Malik, who joined Blackpool Victoria Hospital last year, places an implant in the patient’s skull with special magnets to which is attached a hearing aid. And the device can also use wi-fi, allowing telephone and television to be beamed directly into the wearer’s ear.

This removes the need for an abutment (bolt) protruding from the head and improves the clarity and quality of the sound from the device. Mr Jones had the operation to install the implant directly to the inner ear and has just had the second, external, part attached and switched on for the first time. Mr Jones said: “After a few days of discomfort I have been absolutely fine. “I am still conscious of the implant but it is very new so I know that will pass in time. My hair has grown back over the implant, which was one of the key things for me. When I don’t have the external part attached you won’t know I have any kind of implant at all. “I was a bit worried that it would be switched on and nothing happened.

I was half expecting a ‘Eureka’ moment where everything would spring back to life with perfect hearing.” Mr Jones had taken his clarinet with him to the appointment and was keen to play a quick tune for Mr Malik and the audiologists. He said “It was really wonderful to be able to hear myself so clearly. I can’t wait to play with a band again so I can hear the other instruments and band members while I play. It’s going to mean so much to me and the way I enjoy my life.” Mr Malik said: “I am really thrilled it has worked so well for him. He will come back in a few weeks for a few more adjustments just to fine tune things with the support of the audiology team and myself.” 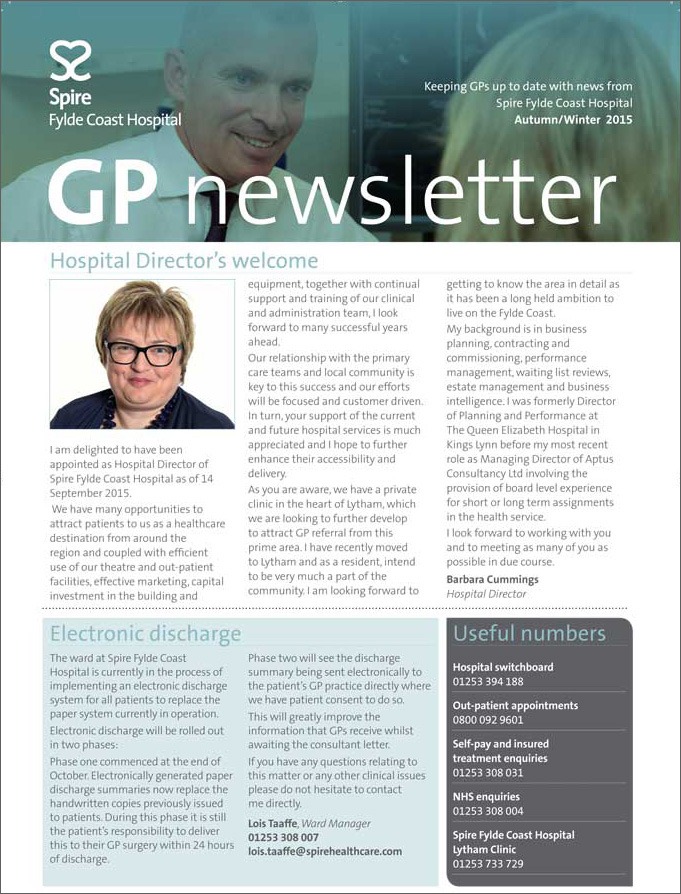 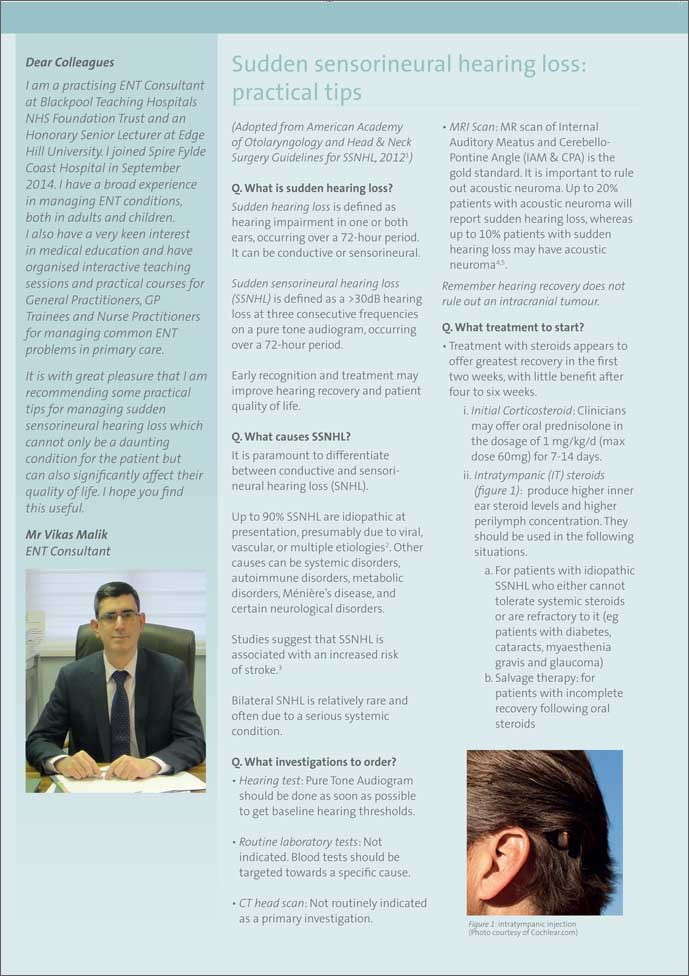 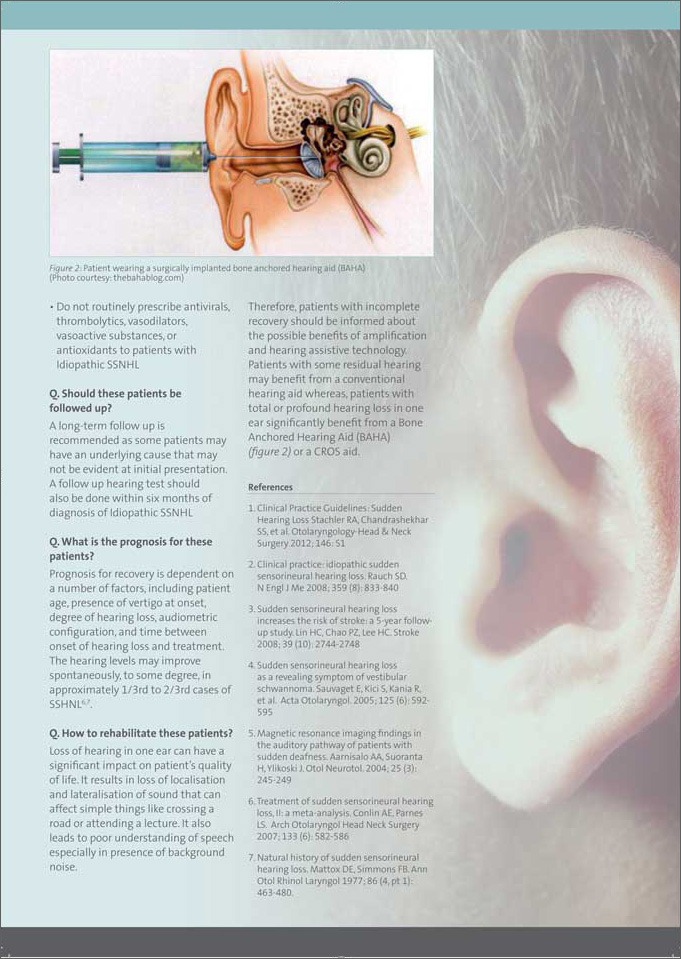 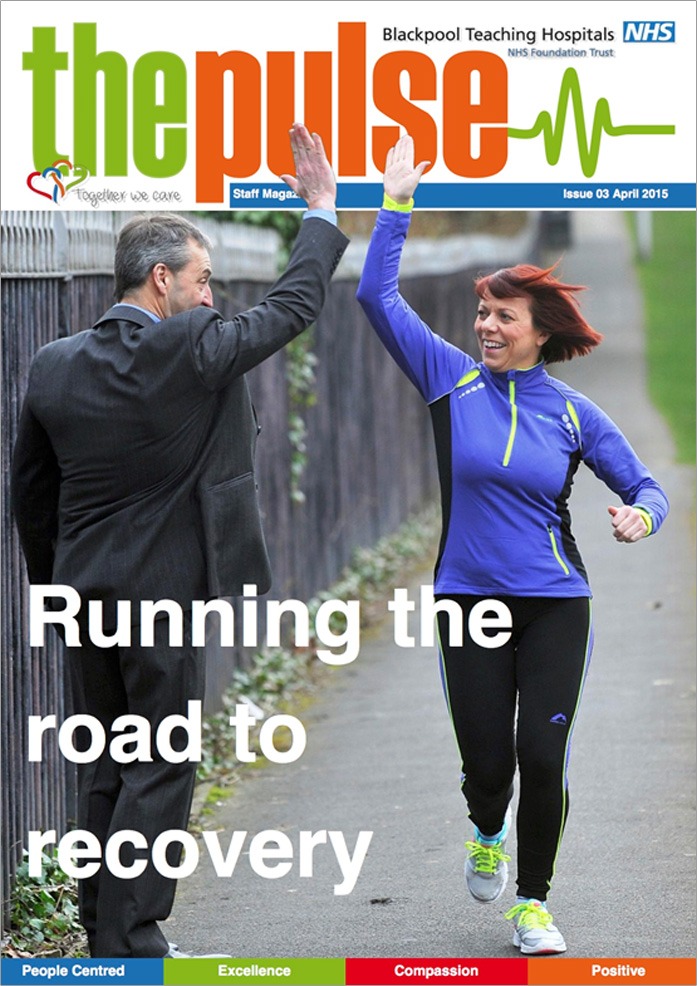 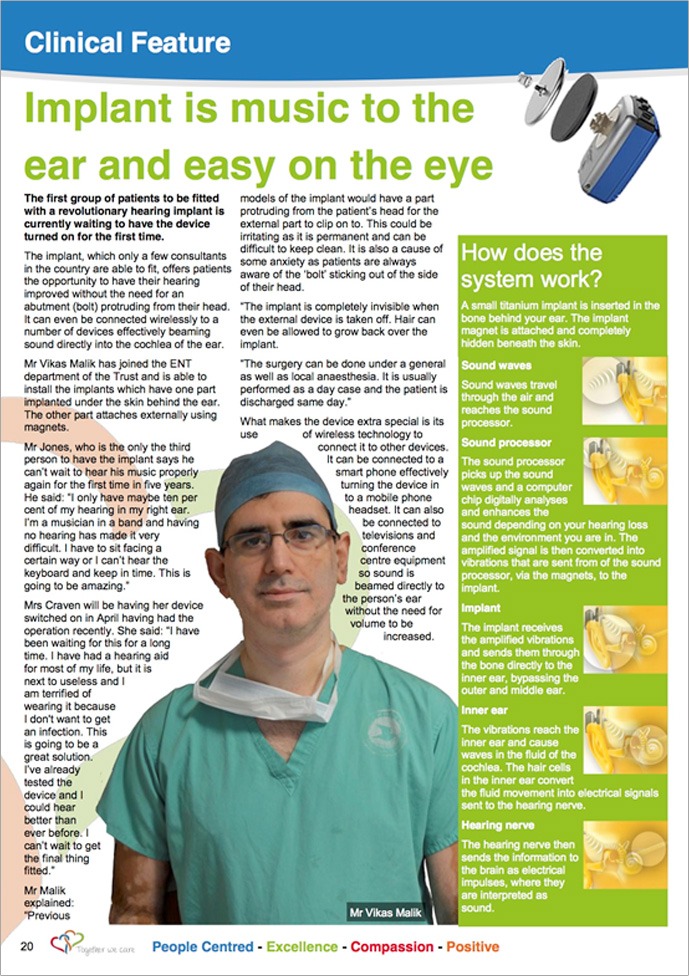